While specific federal laws include definitions on what constitutes child abuse, each state also has specific laws on child abuse. This means that what one state might consider child abuse might not necessarily be considered child abuse in other states.

Under federal law, child physical abuse refers to any bodily injury to a child that is intentional or not accidental. This might include striking, slapping, biting, kicking, or burning a child. Certain states also consider threats of harm to a child or creating circumstances where a child might be harmed as physical abuse.

As you can see, local laws vary. So if you’re unsure about your state laws, consult a child abuse lawyer here in Glen Burnie to learn more.

Unfortunately, select states don’t consider emotional or mental abuse as child abuse. However, the states that recognize emotional child abuse typically define it as injury to a child’s emotional stability. Or psychological ability according to observable behavior, cognitive ability and emotional response changes.

This form of child abuse refers to the failure to give a child basic life necessities such as food, a safe home to live, clothes, and medical care. Certain states also consider failing to provide appropriate education to a child as neglect. In some states, you can be exempted from this if you are financially incapable.

In other states, however, being financially incapable is not a valid excuse. Neglect can also be in the form of medical neglect. In select states, this is defined as failing to give a child medical care. While in other states, you can be exempted from this rule if a certain medical treatment goes against your religion. 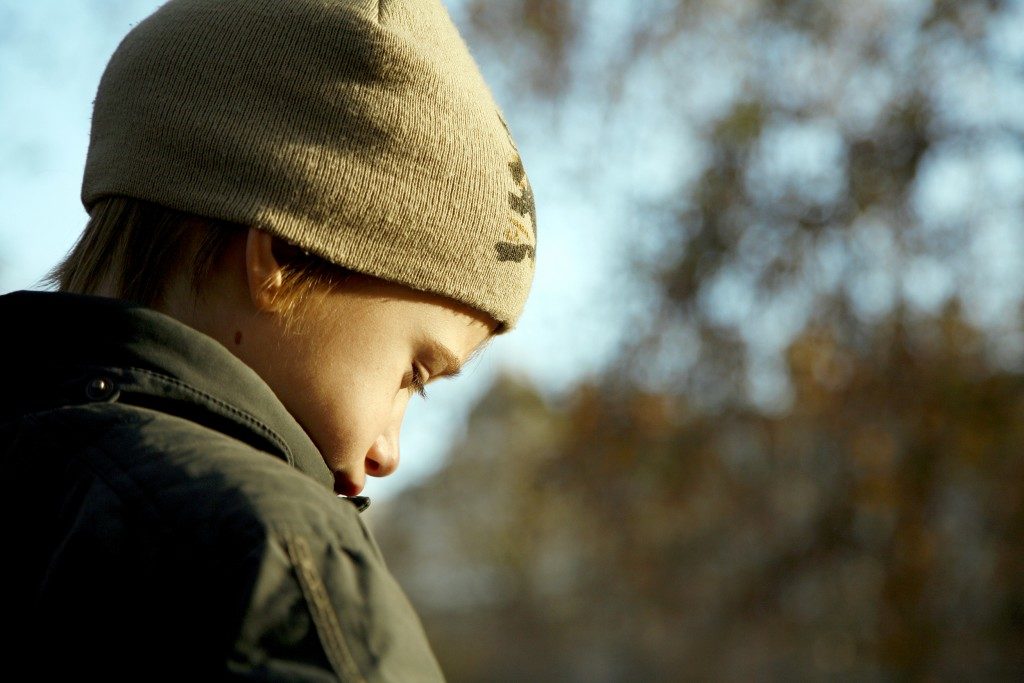 In certain states, abandonment is separate and different from neglect. Specifically, it typically involves situations or circumstances where the whereabouts of a parent can’t be established or when a parent leaves a child in potentially harmful conditions.

It may likewise involve failure to maintain a relationship with the child or provide child support.

All states have child sexual abuse laws; certain states list more specific sexual activities that can be classified as abusive. Rules regarding the age of consent and statutory rape also differ from one state to the next. Likewise, most states count sexual exploitation as abuse, including child pornography and sex trafficking.

Also, select states consider being intoxicated to the point that the ability of a parent to care for his or her child is impaired as child abuse.

As you can see from above, every state has its own rules and laws regarding child abuse. It’s also important to note that the reporting and investigation of child abuse claims will be different from one state to another state. 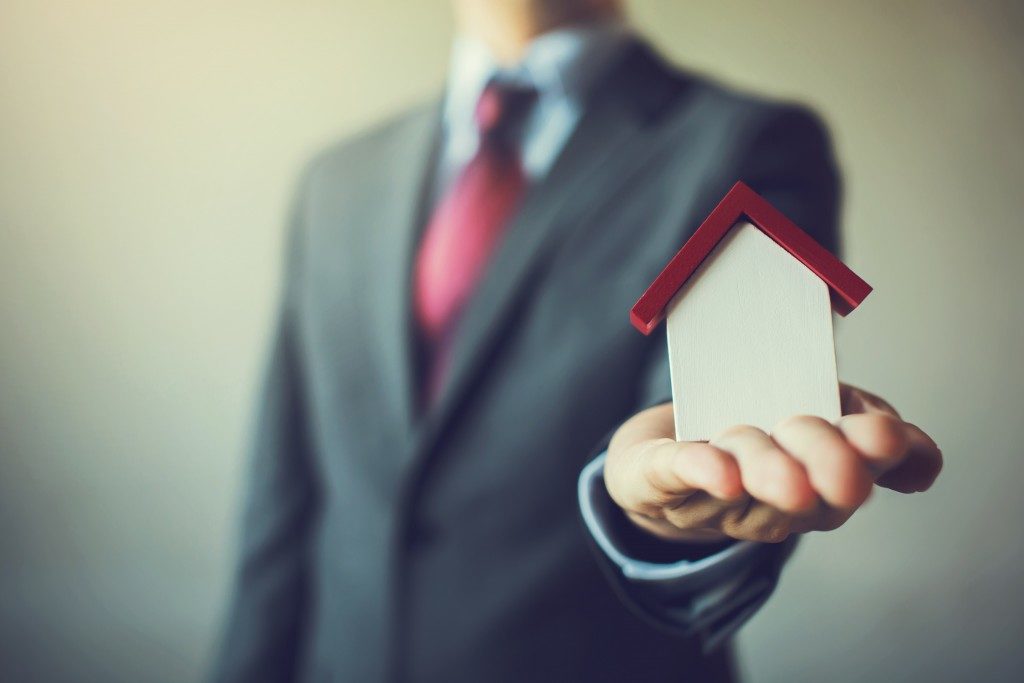 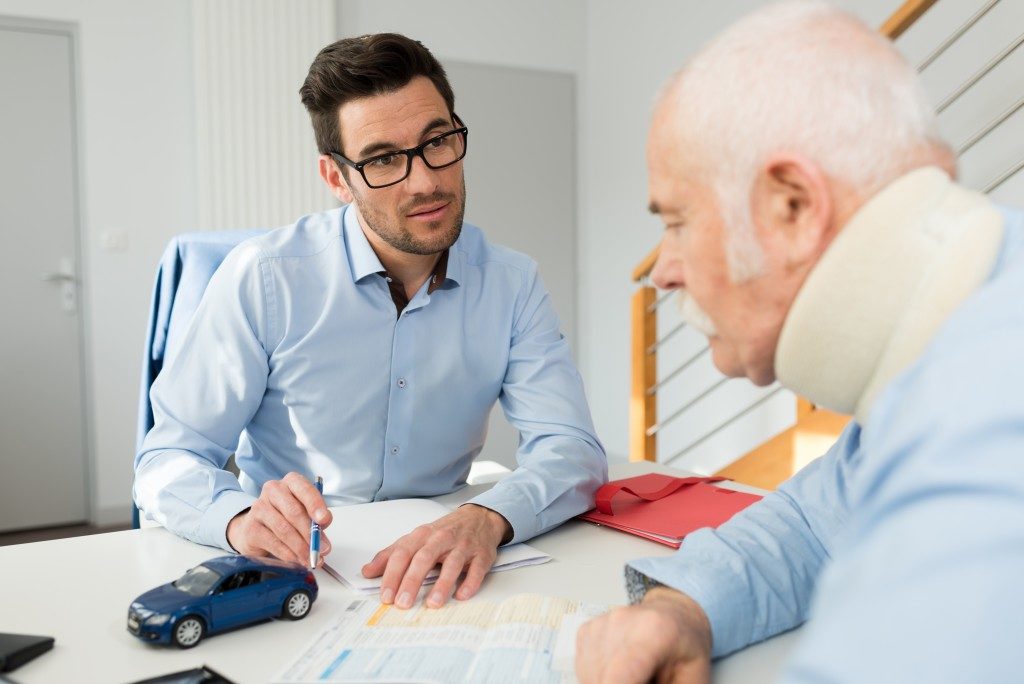