In the past, mothers enjoy more rights in taking care of their child and will automatically receive sole custody just by being a mother. However, times have changed, and mothers may lose custody of their children in certain conditions.

The divorce proceedings may be long and arduous, especially when it involves property and kids. Both divorcing parties have equal joint custody rights for their kids. However, this may change if one of them had a history or trait that made them not fit and competent to take care of their child or children. In recent years, about 50% of the custody cases ended up with fathers winning and getting sole custody.

Here are the top reasons this is happening and mothers lose custody of their children:

Most women are nurturers and not physical abusers to their kids. However, certain actions can be considered physical abuse, such as excessive hitting, biting, kicking, scratching, burning, or other forms of physical acts that physically hurt their kids. The mother can also lose custody if she inflicted pain on the child’s father, or another noncustodial parent, which will be a poor reflection of her capacity as a good mother.

To determine this, the ex-husband should ask assistance from a lawyer to investigate any evidence to support his claim. When found guilty, authorities will monitor the mother’s visitation rights. Also, the ex-husband can file a restraining order for the mother for safety purposes.

Without the presence of bruises, scratches, and physical symptoms, abuse may be hard to prove in court. This usually happens when the abusive mother is inflicting emotional abuse on her children. Belittling, harassing, and parental manipulation (the act of brainwashing children to hate the other parent) are forms of emotional abuse. To have solid proof, the ex-husband should find physical abuse symptoms in the kid. Also, witnesses who bear no family ties or connections with the family should be willing to testify in court.

Frustration and Interfering with Parenting Time

The father can file a custody case against his ex-wife if she consistently interferes with his visitation rights and prevents him from spending quality time with his kids. This could be in the form of intentionally plotting circumstances that make the ex-husband’s visit inconvenient such as deliberate scheduling of activities that may take away the kid from seeing their father. Other actions that intend to separate or exclude the father from his kids are also solid evidence. To prove this, the father should keep detailed logs on his visits to reflect the mother’s attempt to hinder him from seeing his kids. 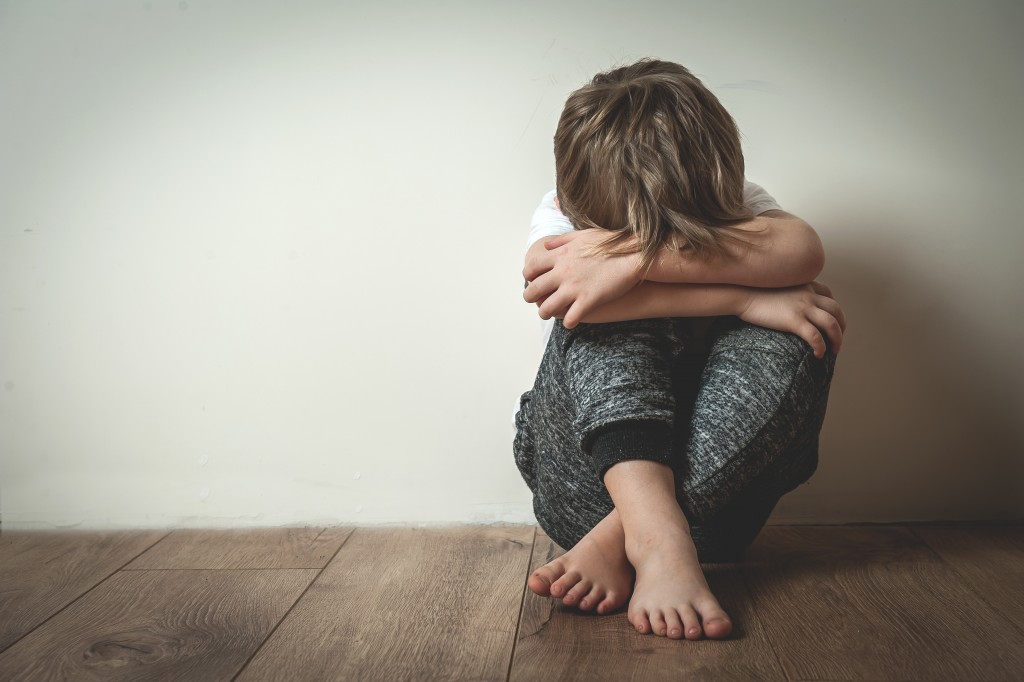 Like emotional abuse, neglect is hard to prove if not coupled with substantial evidence of other forms of abuse. To remove the mother’s custody rights, the complainant should prove that she fails to provide proper care and guidance for her children. Valid pieces of evidence against the mother are usually testimonies of children’s teachers, daycare workers, or other parties. Such testimonies should prove that the accused is endangering their kid’s access to education, basic needs, and health facilities. Meanwhile, the court acknowledges that no parent is perfect, and minor infractions such as not preparing lunch are not valid evidence for a mother to lose custody.

In general, poor co-parenting can happen when children suffer in their mother’s care. To use this as grounds for revoking custody rights, the couple should have a previous agreement to co-parent their children. The man should prove that his ex-wife showed some practices that he doesn’t approve of along the process. The court is quite selective on which acts to honor considering again, that no parenting is perfect. However, the mother’s lack of rules that may encourage the children’s poor performance in school or substance abuse is substantial evidence for her to lose custodial rights.

Mothers who succumbed to alcohol abuse and other substances may stop enjoying custody rights for their kids. This kind of abuse will have more bearing if it comes with other forms of abuse such as physical, sexual, and emotional abuse of the endangerment of children’s lives. There is still hope for the mother to regain custody if she agrees to undergo counseling or treatment.

Custody cases may take time. However, some states such as Colorado made a new ruling that will enable parents to settle custody disputes easily in a span of fourteen days. This new ruling applies cases involving parental alienation. An experienced family attorney should be familiar with this rule to fully help his/her client.

The court’s decision is never final and not set in stone. The mother can file a counter affidavit if she wants to prove that the allegations against her are not true. She should remember that the kids’ father will bear the burden of proof every time he files a case against her. To win the case, she better seek legal advice and representation from a competent and experienced attorney to defend her in court.