For many of us, starting a family is a big decision. The desire for it usually stems from the notion that we’ve had a mostly positive experience with a family and think, “What would it be like to start my own?” It’s also a word associated with tranquillity and a group of people who grow in love and happiness together. But, for some, home life is a scary experience and can even drive a person out of their minds. Abuse, for one, can happen anywhere, and it’s sad to think that it also can happen to a closely-knit unit such as a family.

Most of the reported cases of abuse within the home involves physical violence towards a partner or even their children. This happens when a parent becomes violent towards their family member for a lot of reasons. Despite those justifications, it’s still something that shouldn’t happen and must be avoided at all costs. Directly or not, children may see it and think of it as a normal thing to do when they want something. Countermeasures should be devised in case this happens or if there’s any indication that it may happen. Have an escape plan such as a home where you can stay for a while or have the number to the local police station handy. You may also avail of legal services in Townsville for assistance. 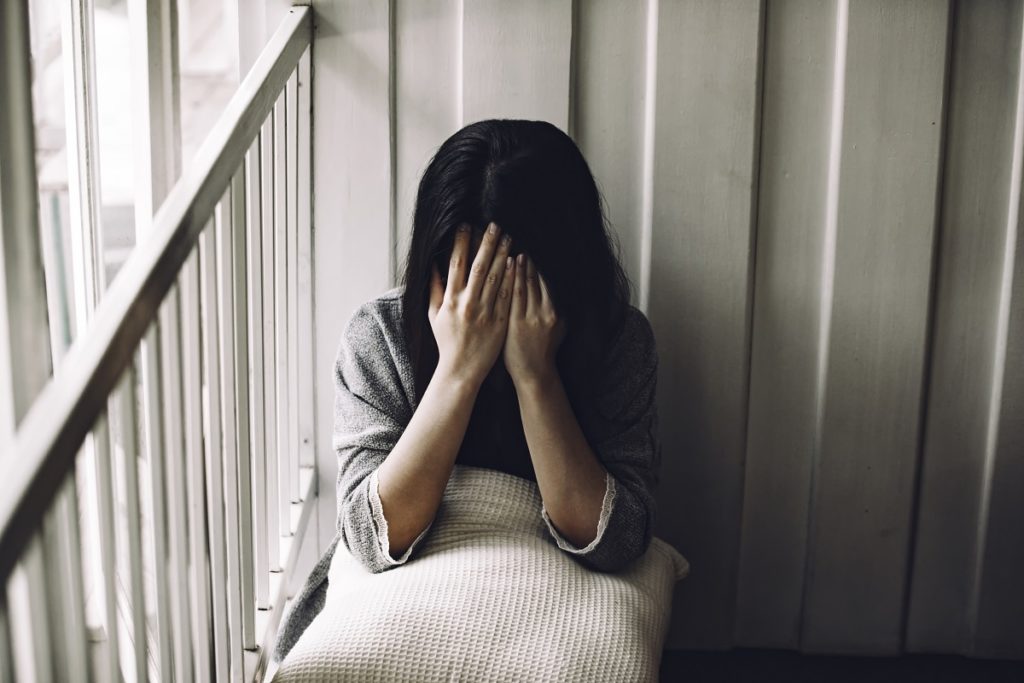 Abuse doesn’t always have to be physical for it to hurt. Going at it verbally can also bring about problems, especially if the vocabulary is too vulgar or too demeaning. For example, a parent who puts down people in the house all the time can easily scar or become a bad influence on their children. Emotional abuse can also affect someone on a much deeper level than physical. This is one of the reasons why couples who initially fell in love with each other can fall apart. It could involve something like infidelity or neglect of their partner, and this can make being at home a lonely experience.

Juvenile delinquency has always been one of society’s problems, and it can also start at home. However, this kind of abuse doesn’t get much conversation because parental abuse isn’t as common as others. Parents won’t usually report their children especially if they’re below legal age. There are also many other reasons, including the fact that it’s their children they’re talking about and they alone have the responsibility to stop them, or their lack of knowledge about what to do and how to avoid being seen as the abuser instead. Thankfully, laws have been formed regarding parental abuse. Children who are below 18 can be handled with the help of doctors and law enforcement if ever they cross the line.

Abusive behaviour shouldn’t be overlooked or condoned. People who are responsible for such should learn the error of their ways. As for the recipient, they should be able to look beyond the family aspect and become open to the possibility of living away from the abuser for a time. It’s also important to consult people such as lawyers and law enforcement. They can play a major role with regards to helping you reach a decision and even put the abuser behind bars if need be. Still, problems within the family should be discussed more and shouldn’t always have to become controversial to be addressed.