Driving is one of the favorite pastimes of many Americans. It’s estimated that about 228 million Americans, or 70% of the population, have driver’s licenses. These drivers take the road daily and enjoy every minute of it.

Moreover, the United States also has one of the highest car ownership rates in the world. It’s estimated that 90% of American households own at least one car.

While most drivers enjoy their time on the road, some find it to be a stressful experience, especially when it’s their first time behind the wheel. So if you’re new to driving, here are some essential laws you need to know before hitting the road.

Driving Under the Influence

One of the most significant problems plaguing driving is drunk driving. In 2018, 10,511 people were killed in drunk driving crashes in the United States. This accounted for almost 29% of all traffic-related deaths in the country.

To avoid being charged with a DUI, you must know your state’s alcohol and drug use laws while driving. Most states have strict laws against drinking and driving, so it’s best to err on the side of caution and not drink alcohol before getting behind the wheel. It’s also good to get associated with an experienced DUI lawyer. You don’t want to be falsely accused of a DUI, considering that it’s a severe charge. You can spend up to a year in jail and face thousands of dollars in fines if convicted.

To avoid being caught without insurance, ensure an up-to-date car insurance policy. You should always keep your insurance card in your car in case you’re pulled over. If you don’t have car insurance, you may want to consider getting it before hitting the road. 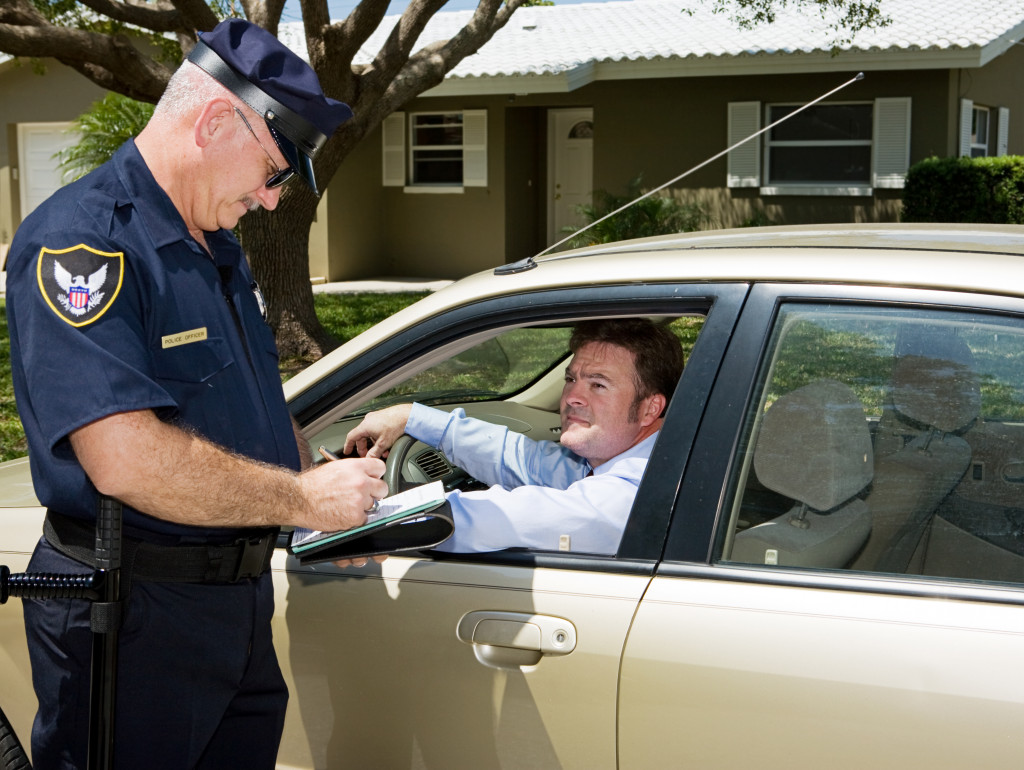 Speeding is one of the most common traffic offenses. In 2018, speeding was a factor in 26% of all traffic fatalities. Speeding not only endangers yourself but also other drivers on the road.

You may be subject to a fine or have your license suspended if caught speeding. You may even be required to take a defensive driving course. To avoid being caught speeding, be sure to follow the posted speed limit and drive at a safe speed.

Reckless driving is another common traffic offense. It’s defined as driving in a way that endangers others on the road. Reckless driving can include speeding, tailgating, weaving in and out of traffic, and running red lights.

Reckless driving is a severe offense and can result in jail time, loss of license, and expensive fines.

Here are some ways you can avoid getting fined for reckless driving.

Many Americans don’t know they must leave a certain distance between their car and the car in front of them. This space is known as the “buffer zone” and helps to prevent accidents.

Tailgating, or following too closely, is considered reckless driving in most states. If you’re caught tailgating, you may be subject to a fine or have your license suspended. To avoid being cited for tailgating, leave a safe distance between your car and the car in front of you.

To avoid being cited for reckless driving, you should always drive defensively and be aware of your surroundings.

Another law you need to know is the failure to yield law. This law requires drivers to yield the right-of-way to pedestrians and other vehicles when appropriate. Failure to yield can result in a traffic ticket and points on your license. It can even result in a car accident.

You should always yield the right-of-way when appropriate to avoid being cited for failure. You should also be aware of your surroundings and look for pedestrians, especially when making turns.

By following these laws, you can avoid getting into trouble while driving. Remember, driving is a privilege, not a right. You may lose your driving privilege if you don’t follow the road rules. So follow these laws while on the road, especially if it’s your first time!