Basic knowledge of contracts and legal jargon is handy. We can use it to avoid deception. Although consulting a lawyer is highly advised for complicated contracts, familiarity with these words can help you go through simple agreements.

If you do not see the distinction between void and voidable, you have to pay close attention to this article. Those two terms are quite different. One of them would mean that there was no contract at all. The other will give you the legal justification to end the agreement. Here are a few examples of legal jargon:

You might be asking what the difference between annulment and divorce is. Either of these two can be a means to an end. But annulment means that there was no legal marriage at all. It signifies that the contract was void.

In this case, what makes a null. Here are some scenarios:

If you have kids, you may want to settle amicably in the presence of your family lawyers. Doing this will lessen the trauma that your children will go through because of the separation.

It is different from a financial instrument. Stocks and bonds are examples of the latter. A check is an example of a negotiable instrument. The holder of either of these can recognize them as an asset.

If you are an owner of either of these two, you can appoint an assignee. Usually, you can only assign negotiable instruments once. Once the assignee is paid, the certificate is worthless. 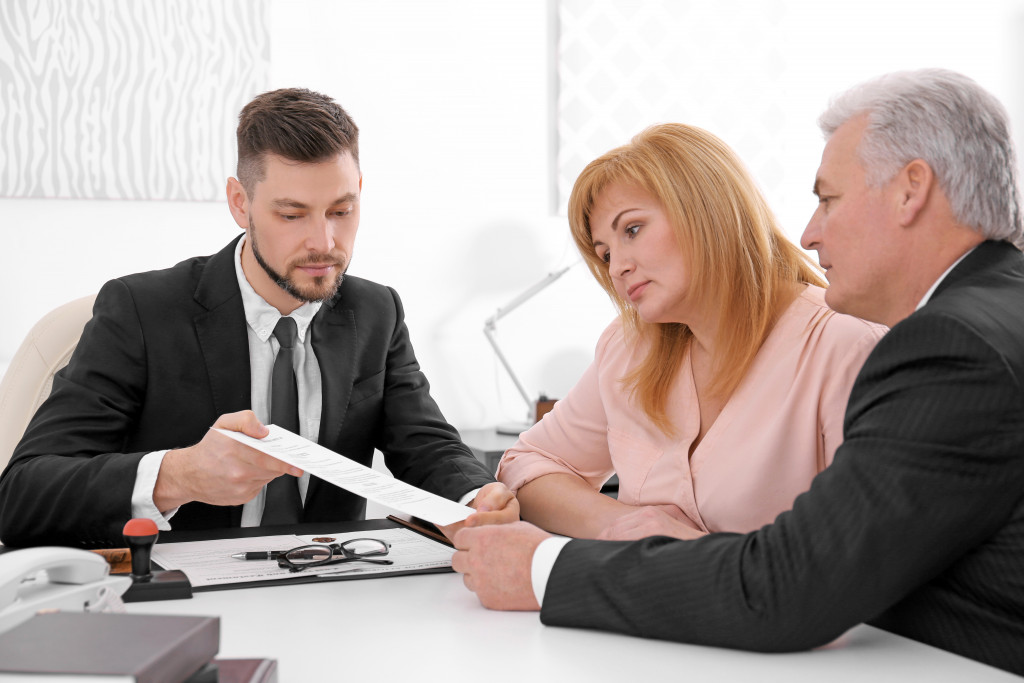 On the other hand, you can pass a financial instrument from one generation to another. As long as the company does not buy back the stocks or bonds, it is liable to pay the bondholder or stockholder interest.

The lifespan of a negotiable instrument is one calendar year at most. Generally, they are paid within one accounting cycle. They are the result of normal business operations. But financial instruments are often issued to fund a company.

This process is different from bankruptcy. Technically speaking, liquidation is the process of selling out a corporation’s assets to settle its liabilities. On the other hand, bankruptcy can be filed by both individuals and companies.

There are two types of liquidation, namely: compulsory and voluntary. The former is brought about by the company’s inability to pay its creditors. As the name suggests, the latter is done freely by its incorporators.

Once the assets are sold, a priority is established on how the sales proceeds are divided. As a rule of thumb, creditors come ahead of owners. It means that the receivership has to settle the amount due to bondholders before they will pay the stock owners.

It is safer to ask the advice of a lawyer when it comes to legal matters. But basic knowledge makes us less vulnerable. It will help us determine whether we will accept a negotiable instrument or not.

This familiarity allows you to point out ambiguous points. You can take note of them and clarify them with your lawyer. If you are ignorant of the legal jargon, you may not even understand any of the sentences. You might not even realize that you have agreed to a contract that cannot be carried out.